For the strongest & most relaxed home you ever had.

The Advantages of Coherent Structures in Your Home

„I am thrilled about Qi Blanco.We took the house system and the QiOne and immediately noticed a strong improvement in water quality and an energy increase in general.🙂 Highly recommendable‼️"

Your QiHome® transforms your home into an oasis of coherent water.

The Technology behind Qi Blanco
®

For your entire home

The QiHome grid chip is designed to provide your entire home with the coherent structure. This is achieved by a specially developed quartz oscillator, which amplifies the range of the QiHome many times over.

The QiHome® significantly increases the coherent structure of the water. This can easily be recognized by the increased surface tension of the water. Your body consists of 99% water molecules. If the proportion of coherent water increases, the following effects in your body are maximized:

The QiHome® does not contain any electronic components. The specially developed grid chip is decisive for its function. Its static field shapes the water molecules, largely achieved by the specific atomic positioning of gold atoms. This structure increases the probability that water will build up hydrogen bonds. This state is called coherent water structure and is also known as EZ-Water (extended zone).

The coherent state of water is self-propagating and the bloodstream evenly distributes it throughout the body.

All about the functionality

What is so revolutionary about the QiHome
®
?

Your QiHome® connects to the ground wire of any electrical outlet.

This enables your QiHome® to extend its sphere of action over the entire living space to form coherent structures.

The revolutionary thing about the QiHome® is that previously coherent water structures could only be produced with great effort. Large and expensive water swirlers help the water to reach the coherent state by mechanical methods. The disadvantage – the coherent structures only apply to drinking water.

The QiHome® can do both, it increases the coherent part in your drinking water and your breathing air.

The QiHome® with its specially developed quartz oscillator is 100x more powerful than a single QiOne®. It helps all water molecules in your home to form coherence. Whether in the refrigerator or in the water pipes – the QiHome® reaches every area.

The QiHome® accesses the grounding cable of the power outlet and uses it as an antenna. Thus, the entire living space is covered. The coherent structure spreads through the masonry and through the humidity of the air in your entire home.

A strengthened climate for your home

Transfer the coherent water structure to your home and reduce the effects of e-smog to a minimum.

The Remarkable Effect on Food 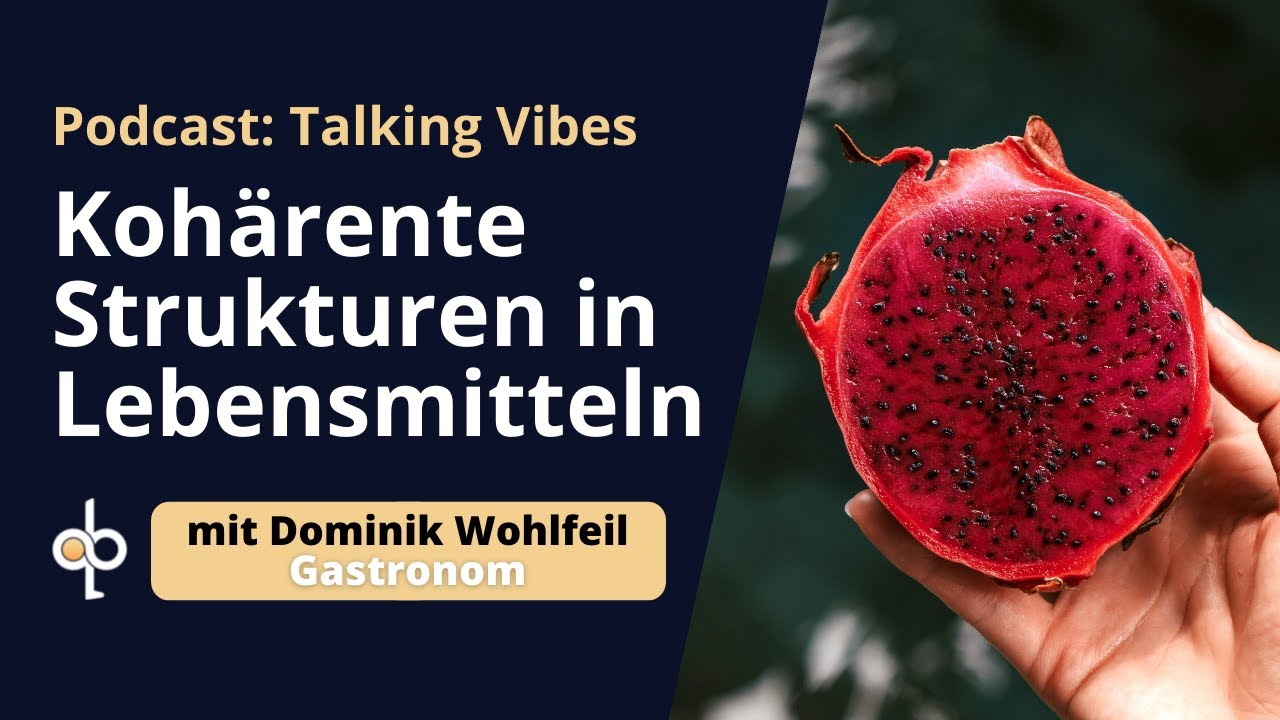 Dominik Wohlfeil is a gastronomer to the core. He is the proud owner of a Dean & David, a Brazilian Grillhouse and the outdoor pool gastronomy – in all 3 shops he relies on Qi Blanco® technology to offer customers an increased taste quality.

A.W. Dänzer, an Austrian researcher, has developed an exciting procedure. Food is cut up, evaporated, and then analyzed under a dark-field microscope. Organic foods have such a high coherent water content that crystalline structures are formed again. Non-organic foods show only very little crystal formation.

If you would like to know more about the fascinating work of A.W. Dänzer, you will find more information in his impressive book “The invisible power in food.”

Let your QiHome® generate coherent water for you.

Become part of the evolution!

For the strongest immune system you ever had.

For the strongest & most relaxed home you ever had.

These statements have not been evaluated by the Food and Drug Administration (FDA). Any statements or products mentioned are intended to support general wellbeing and do not intend to treat, diagnose, mitigate, prevent, or cure any condition or disease.

1Applies to deliveries to the following country: Germany. Delivery times for other countries and information on calculating the delivery date, see here: Terms of delivery and payment.

2 Payment by installments is possible via our partner Klarna

More on Payment by Installments

Get your QiOne® financed now!

Starting at $6,95/month² or choose your own duration & height.

1. Put your QiOne in the shopping cart and click on checkout

3. After confirmation of your order, you will be redirected to our partner Klarna where you can choose your preferred duration and amount for the installment payment.

The investment for your lifetime.

We refund 19% VAT (16% VAT until end of December 2020) to all customers from countries outside the EU (based on delivery address at the time of purchase), for example, Switzerland or Brazil. When leaving the EU, the customary national VAT and customs fees apply. These must be paid to the respective customs office when the package is received. The shipping time to Switzerland is therefore usually about 1 week.

Deliveries to foreign countries may be subject to customs duties, taxes, and fees. These are not included in the total price shown.