Power up your body and protect yourself from harmful toxins.
Be among the first in the United States to purchase the popular German Frequency Technology device that helps you live healthier, happier, and better.

Optimized neural signals for your body

The new manufacturing process enables a lifetime of decades. So the QiOne 2 Pro is not only something for you, but for the whole family! Intensive times, demand intensive solutions!

You can take it with you to the sauna or swimming pool because it is resistant to heat & chlorine. You can wear it at the gym – sweat does not bother it anymore. And if you forget it in the sun, it doesn’t matter. The ideal companion for every situation.

Compared to its predecessor, the QiOne 2 Pro represents the ideal investment with its 8x performance volume and only the 2x purchase value.

Performance outpaces the price. More power for your future!

"With it, I feel focused and kind of complete!"
Max Sanderson from Actuate Impact 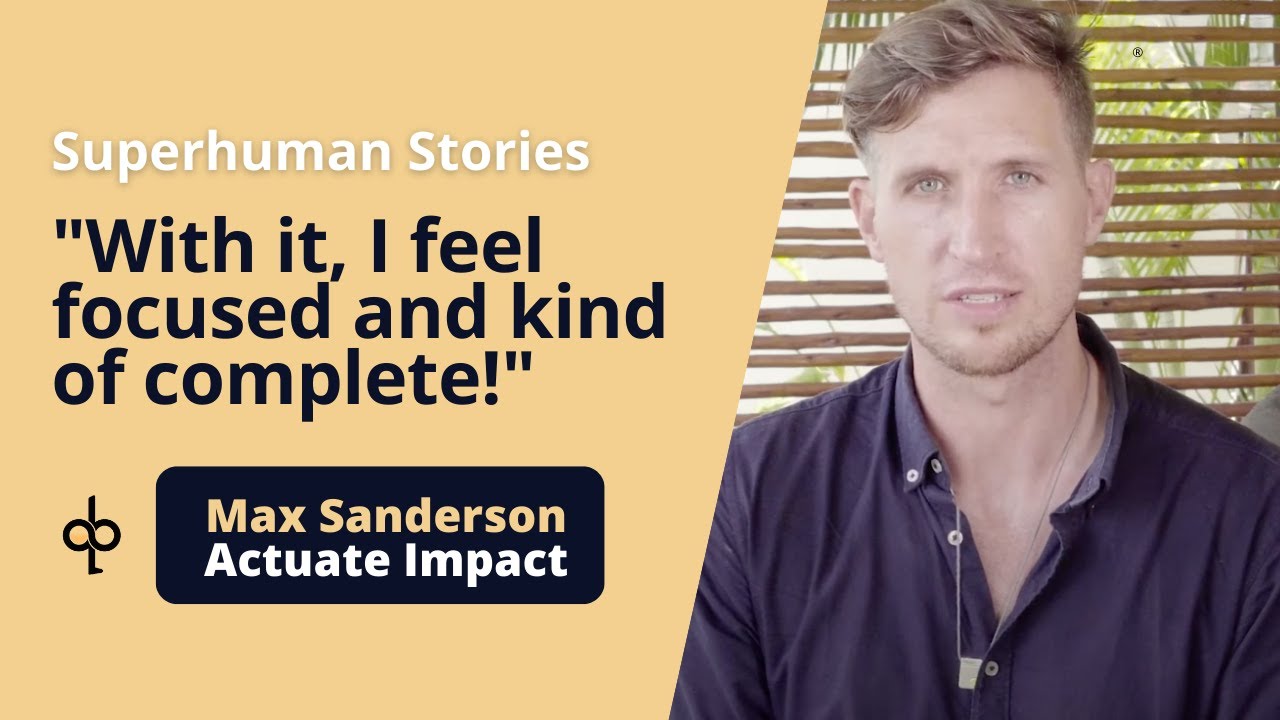 Thanks to a new type of chip design your QiOne
®
is now 8x stronger!

„Careful – the QiOne
®
is irresistible, once you wear it, you can’t live without it!"

“Earlier this year, I started to notice a slick steel and gold pendant named QiOne®️ hanging around the necks of some athletes, digital nomads, and biohackers.

I was told it supposedly helped them against radiations and much more but to be honest I simply assumed it to be yet another gadget.

This invention is different.

Unlike most products that claim to stop radiations, this technology is about helping the body to thrive in their presence.

Let’s face it, we can’t really stop radiations. So could there be a way to make our bodies strong enough to deal with them? This is the idea behind the QiOne®️ device…

Just as with everything, it’s the inner changes that are the most powerful and impactful ultimately. so I believe.

So, is there any downside to wearing a QiOne®️?
Yes.. to me it’s highly addictive and it has become hard being without one!

As much as I enjoyed other technologies, I had no issue letting them go. But when I tried to lend my QiOne®️ I so missed it I had to get it back within minutes.

With much love
Cécile”

You can watch the whole interview here

The QiOne® significantly increases the coherent structure of the water. This reaction can easily be seen from the increased surface tension of the water. Your body consists of 99% water molecules. If the proportion of coherent water increases, the following effects in your body are maximized:

The QiOne® does not contain any electronic components. The specially developed grid chip is decisive for its function. It’s static field shapes the water molecules, largely achieved by the specific atomic positioning of gold atoms. This structure increases the probability that water will build up hydrogen bonds. This state is called coherent water structure and is also known as EZ-Water (extended zone).

The coherent state of water is self-propagating and the bloodstream evenly distributes it throughout the body.

Despite WLAN signals (stressor) from a distance < 1m, the biological HRV age decreased by 14 years when the Qi Blanco systems were activated. This corresponds to a reduction of 23% (measurement 2 / measurement 7).

Qi Blanco is committed to high social, ethical and moral standards. That is why both material procurement and production take place 100% in Germany. Research and administration are also located in Germany.

It is of great value to us that we obtain our fine gold used for the grid chip from ethically responsible sources. In this way we were able to agree with our suppliers to use only gold with an RJC marking. This corresponds to the highest standard in the industry. The Responsible Jewellery Council (RJC) is an international association of companies in the gold and jewellery

The QiOne 2 Pro is manually assembled in Bavaria in many individual steps.

The basic body of the pendant is made of stainless steel and is manufactured to an accuracy of 6 microns on a high-precision milling and turning machine. The insertion of the high performance grid chip, which was especially designed for the QiOne 2 Pro, is done by cold pressing. Thus both parts literally melt into each other. Afterwards a polishing is done by hand. In the last step, each QiOne 2 Pro passes a quality control. If the quality control is successful, the serial number is engraved by laser.

100% developed and produced in Germany.

Each QiOne® has a unique serial number.

"I tried a lot - it's the first one I can feel the support!"
Cécile from Soul Doctors 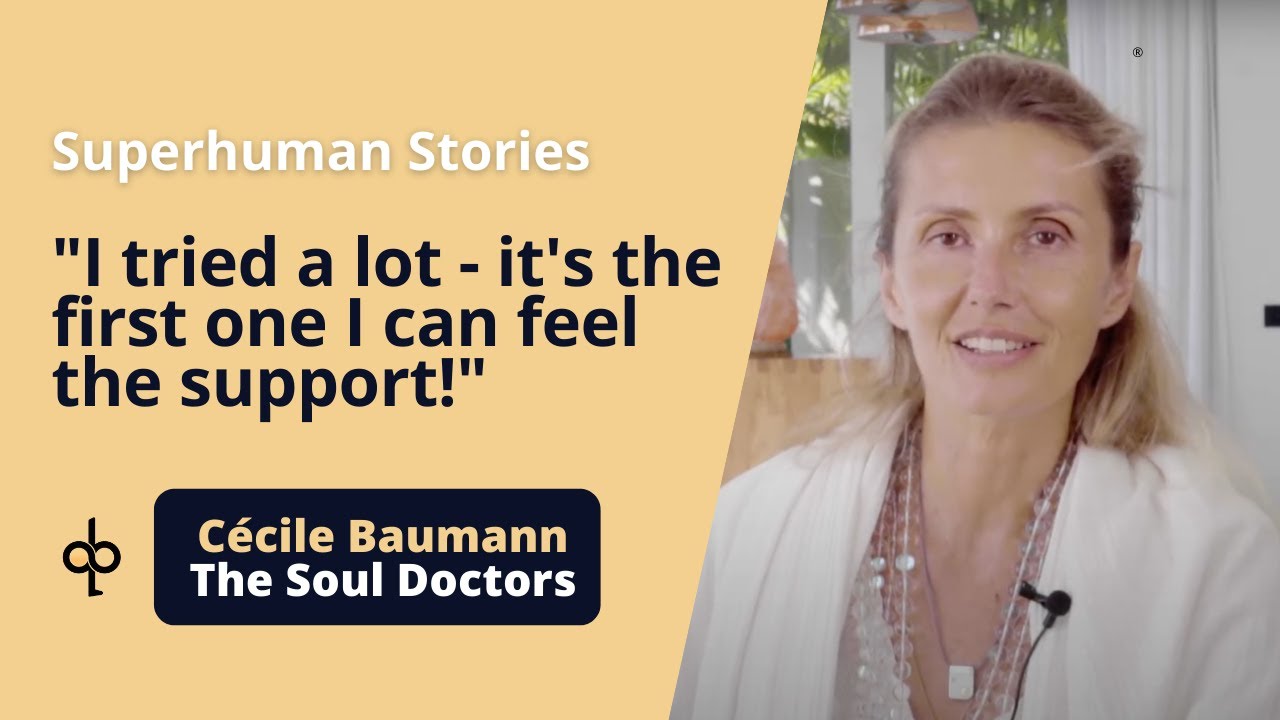 The ideal complement for your QiOne®. Available in five sizes for men and women.

The system for a relaxing atmosphere throughout your home.

We refund 19% VAT (16% VAT until end of December 2020) to all customers from countries outside the EU (based on delivery address at the time of purchase), for example, Switzerland or Brazil. When leaving the EU, the customary national VAT and customs fees apply. These must be paid to the respective customs office when the package is received. The shipping time to Switzerland is therefore usually about 1 week.

Deliveries to foreign countries may be subject to customs duties, taxes, and fees. These are not included in the total price shown.

Get your QiOne® financed now!

Starting at $6,95/month² or choose your own duration & height.

1. Put your QiOne in the shopping cart and click on checkout

3. After confirmation of your order, you will be redirected to our partner Klarna where you can choose your preferred duration and amount for the installment payment.

The investment for your lifetime.